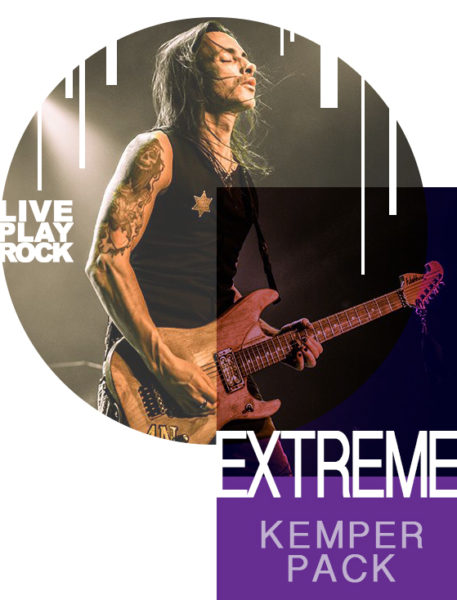 Scroll down for free rig demo

Based on ADA MP1 preamp profiling, the historical preamplifier of the late 80’s and early 90’s. In addition to recording an album as “Pornograffiti” by Extreme, it was used in the same years by bands like Skid Row, Racer X Paul Gilbert, the first Mr.Big, Metallica and many others!

All in one pack: all amps you need to get your best tone! Liveplayrock proudly presents: 482 kemper rigs (19 amps) All Guitar tones you need….Are here! You know the popular saying: who spends more, spends less?Now you can apply it with an exceptional Bundle kemper! If you like to always have many different sounds […]

Get the sounds of the best guitar shredders in one kemper package!