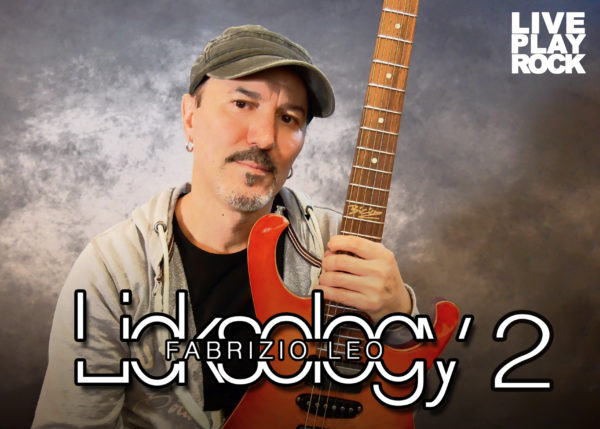 “LICKSOLOGY 2” is divided into sections (folders).

WARM UP AND STRETCHING
8 exercises to warm up your fingers, coordinate movements on the keyboard and improve your playing speed!

LICKS 1 -18
Welcome to the heart of Bicio Leo’s teaching. Now you can start with the Guitar Licks.

If you missed it, I remind you his first didactic called “Licksology” at this Link: LICKSOLOGY

Did you know that Fabrizio Leo has also created some packges for the kemper amp?
Discover them here: FABRIZIO LEO KEMPER PACK

228 kemper rigs signature songs of the historic virtuoso guitar tones…Take a look and enjoy it! […]