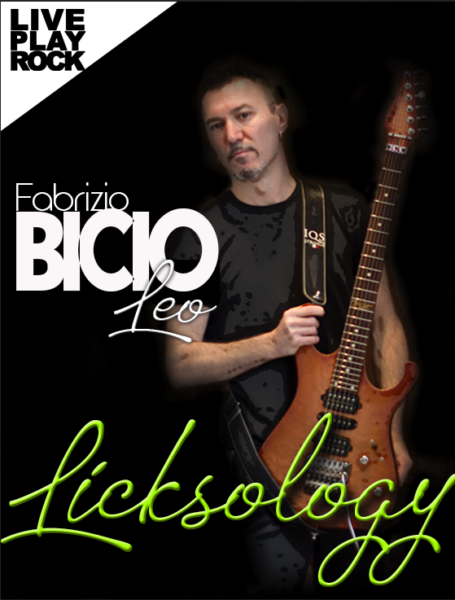 The video course is divided into sections (folders).

WARM UP AND STRETCHING
section dedicated to finger warm-up exercises, very useful to start the video course in the best way.

BASIC ARPEGGIOS
Play the basic arpeggios as Bicio Leo interprets them, listen to his picking tips with the 2 videos inside the folder.

CHAT MR.MALUSARDI RUFUS
Learn to play some of the most interesting sections of the pieces taken from Bicio Leo’s solo albums.

LICKS 1 -14
Welcome to the heart of Bicio Leo’s teaching. Now that you have warmed up with the warm up and the basic arpeggios, you can start with the Licks.
Licks from 1 to 6 without backing track
Licks from 7 to 14 with Backing track

Play 2 songs with Bicio, waiting for you to Jam with him!
If you want you can record your video and edit it together with his and share it with online users and on social networks!

A section dedicated to errors during the video and the final video of didactic closing… let’s have a laugh together!

Did you know that Fabrizio Leo has also created some packges for the kemper amp? 228 kemper rigs signature songs of the historic virtuoso guitar tones…Take a look and enjoy it! […]