Music-video library – lessons at your disposal 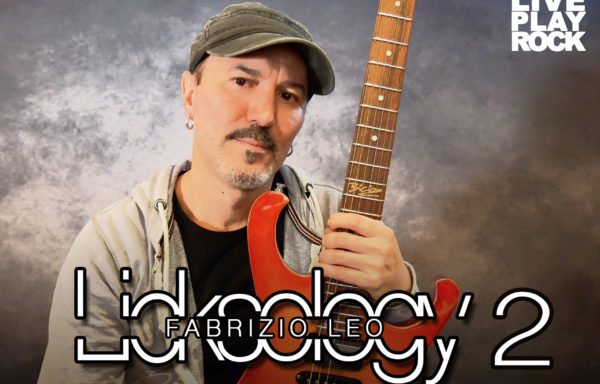 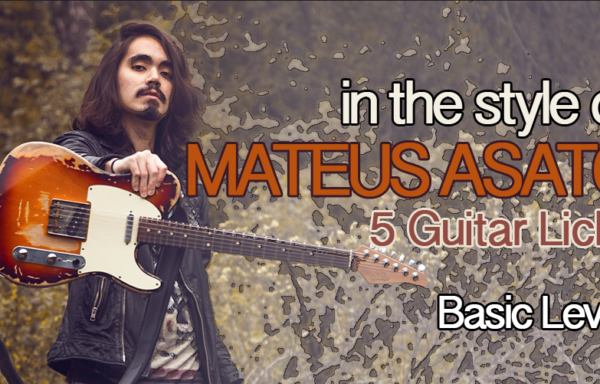 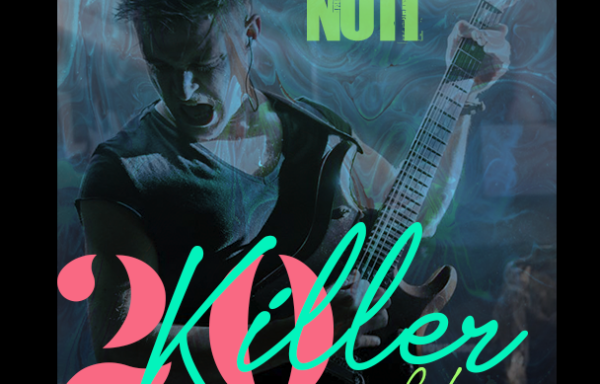 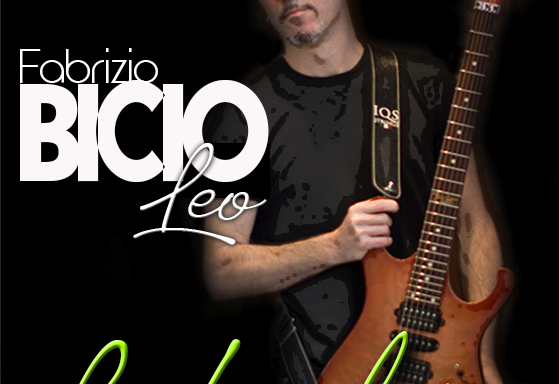 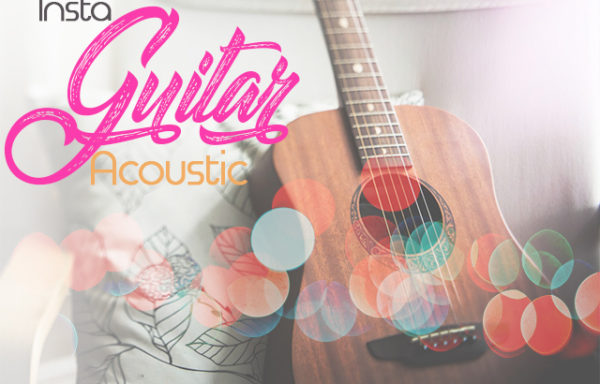 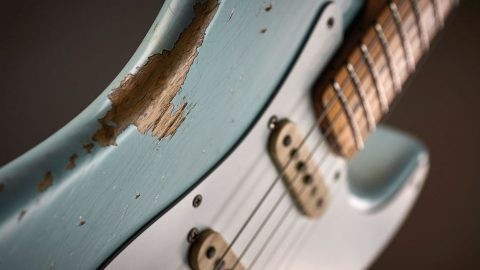