in the style of David Gilmour KEMPER PACK

Inside the kemper amp package you will find 72 kemper rigs:

Download a free rig to taste the power of the pack!

I remember that the sounds are only your starting point, not the arrival point … You have a better starting and effect base ready to finish modeling based on your guitar, your touch and your ear!

We recommend also these 2 packages 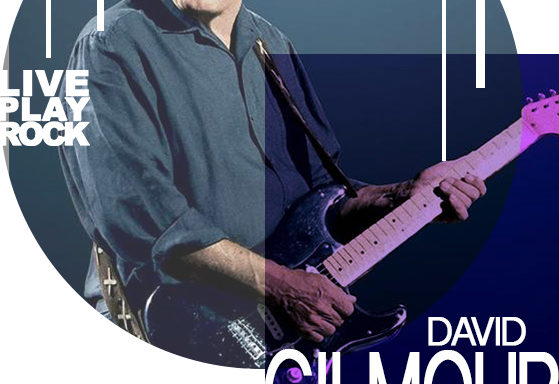